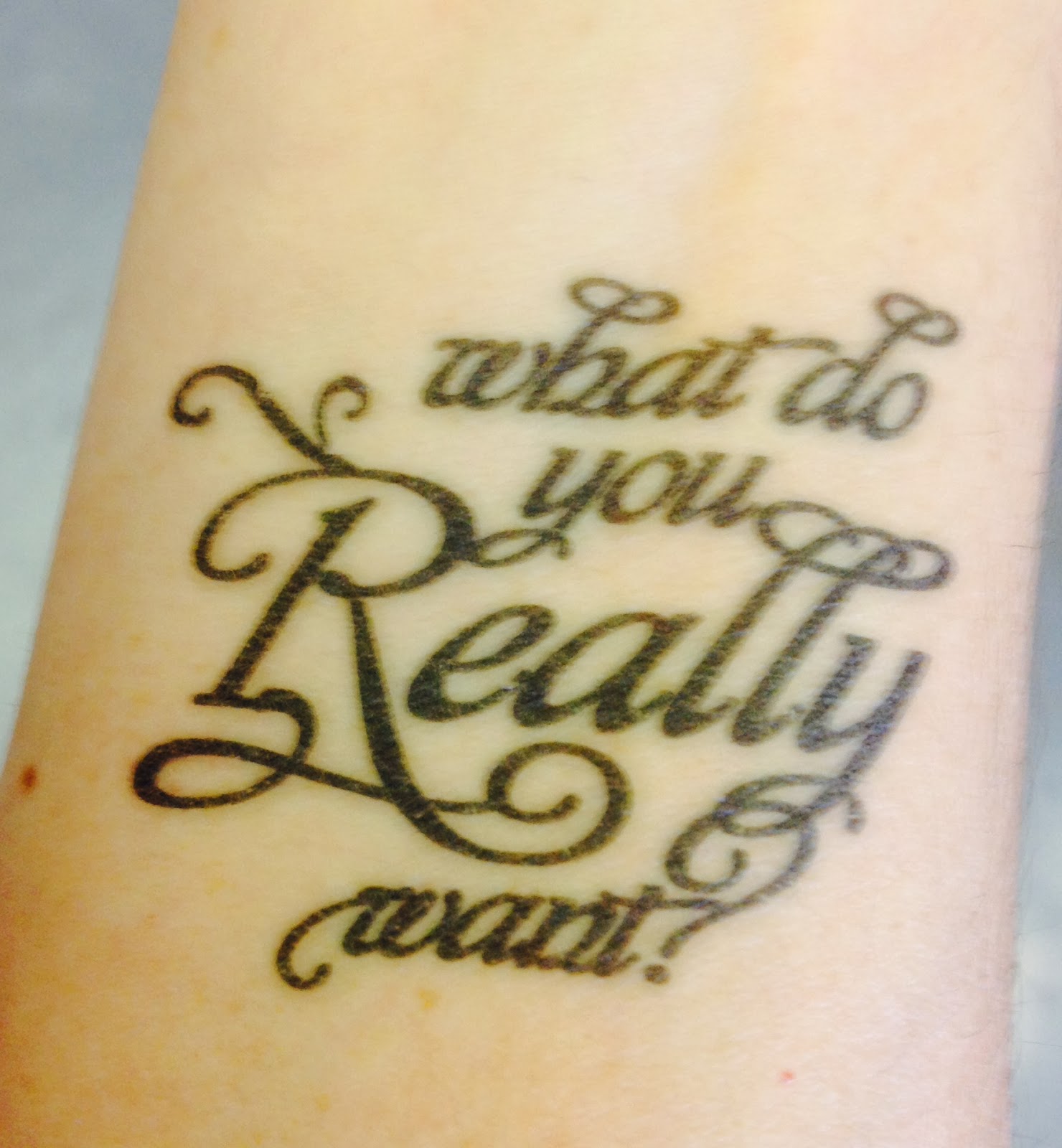 Finally driving a Subaru or "How is that like your life?"

I bought a new car.
It's pretty.

The roof doesn't leak. It isn't held together by duct tape. The windows stay up when I want them up, and go down when I want them down. It has a radio, and I can listen to it. There's even a CD player that doesn't have a CD stuck in it permanently. It has a cigarette lighter that I could plug something into if I wanted. It goes uphill with very little effort, and gets up to 60 MPH faster than 60 seconds. It also has cool features like all wheel drive, it connects to my phone through blue tooth, it has paint on the outside, and it fits more than just me comfortably.

I've wanted an SUV type car since I was 16 - something I could take to go on adventures in the mountains, but would also work around town. I have been looking at Subaru's and specifically Foresters for a year and a half, but my little duct-tape-Nissan kept passing safety inspection, so I kept driving it. I paid cash for that car fifteen years ago. I admit I didn't take very good care of it. I rarely washed it. I changed the oil every 6000 miles (maybe). It was held together by duct tape. I put more than 180,000 miles on that car. I had several friends pushing me to get something nicer, newer, safer, etc., but I felt like as long as it drove, I didn't NEED anything else.

About six months ago, I realized I WANTED something else. I checked out Subaru's everywhere I went. I read the specs on gas mileage and other functions of the car. I researched how often they broke down, what broke down, and how expensive they were to fix. I knew what colors they came in, and what year the body style changed.

In December, there were several good snow storms that made it impossible for me to get my Nissan out of the driveway. With the slippery roads, I missed a few orchestra rehearsals because I didn't feel like driving down the mountain.

My uncle has a dealer's license and goes to auctions to buy cars. I told him what I might be looking for a year ago, but in January I told him I was serious. Only two Foresters came to the auction in the next two months, and they both went above what he thought they were worth.

On Pi(e) Day (March 14), I went with BJ to look at a new truck for him. We were supposed to go to my brother's house for pie that evening, and we had an hour to kill. So... BJ suggested we go "just to see what was available" at the Subaru dealership.

I walked away. We got in BJ's truck and drove away.
As we were leaving the parking lot, I said, "I really like it. I want it."
"Then why are we leaving?"
"Because... I don't NEED a new car. I don't need one that is that nice. I have a car and it works. What if people think I'm greedy and entitled and selfish? Or what if they think I'm stupid for even trying to qualify for a loan on a car that nice? Or... I guess you could say I'm scared out of my mind, but I want it."

And so... he turned around... and I bought a car.
I entirely missed Pi(e) Night.

Then a funny thing happened, I was driving somewhere.... Down the canyon that I live in. There's a hill. It's not super steep, but it is long enough that my old car really struggled to get up it. By the end, I was always at least ten miles under the speed limit, and that was if I hit it speeding. This time, it had no problem, my new car just breezed right up the hill.

I started to cry. Only this time, it wasn't out of guilt or shame for buying the car, I felt happy. I never knew it could be that easy, so I lived with less for a long time. I had no idea how good it could be.

That's when I heard the voice of a past therapist whispering inside my head, "And how is THAT like your life?"

I put up with a lot, because I never knew anything better was even possible.
And now, I am enjoying having a really nice car that is perfect for me.