I went to Keukenhof as part of my trip. SO glad!! We almost didn't go, because it was a four-hour drive. The stay in the hotel was expensive. Sherrie (my aunt)'s car was dying. We went anyways.

It was GORGEOUS! I could never have imagined such a variety of tulips. Here are a few of my favorites. 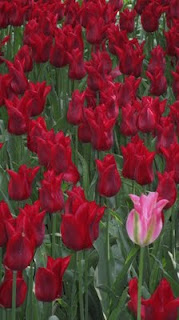 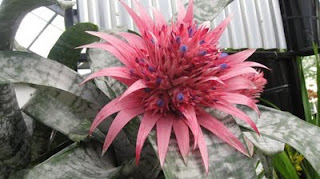 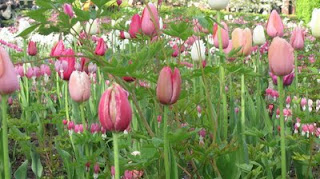 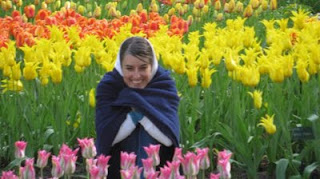 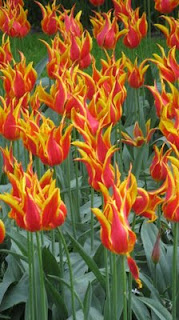 (I took most of the pictures in the first hour. We were there for about six hours. I came to the realization that the pictures couldn't do it justice, and there were just too many to capture them all...)
so says Me at 1:27 PM 4 comments:

Email ThisBlogThis!Share to TwitterShare to FacebookShare to Pinterest
: gratitude, things I love, travel

I'm here. Its amazing!! Day 1 was hard... Everyday since then has been tons of fun! I love the scenery, the architecture, the "oldness" of everything, the language, the people, the food, loving it all!!

I want to write more, but I also need to sleep. (It's 1 AM here, and I'm tired!)
Here's some of my favorite pictures so far: 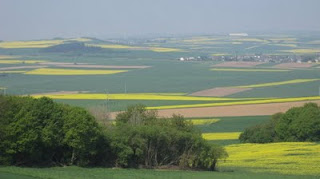 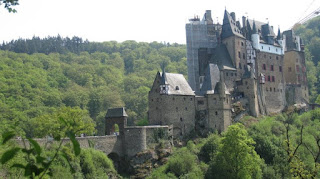 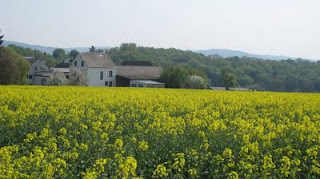 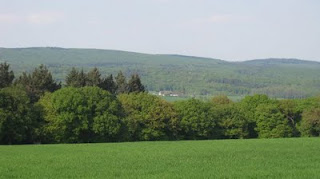 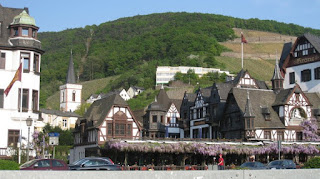 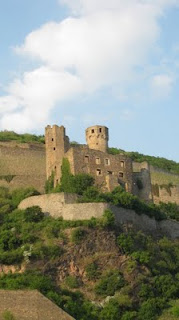 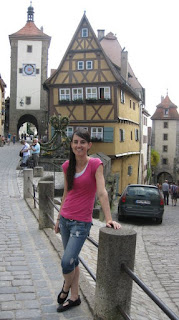 Traveling totally agrees with me. I will be doing a lot of this in the future!
so says Me at 4:51 PM 7 comments:

Email ThisBlogThis!Share to TwitterShare to FacebookShare to Pinterest
: things I love

I got an email this morning. It said, "I know when you follow correct principles, you'll go back." The email didn't say what that meant... church? marriage? Utah County? Who knows? I am a lot more grounded, because I didn't get upset. I just saw it as a very controlling (and abusive) way of thinking. Virtually what he was saying is, "I'll know when you're following correct principles, because you'll do what I would do."

I shared this with BJ. He nodded and said, "That is exactly the way I was taught to think. 'If you knew what I know, you'd do what I do. I'm changing, but I used to be this way."

Then he started talking about all of the times he has approached life with that idea. I'm not sure why he picked ice cream to talk about, but he did.

"If I just explain to you how much better vanilla ice cream is than chocolate, you'd like vanilla better. How could anyone like chocolate better? Its gross. Vanilla is smoother, not as strong. Chocolate is bitter. And with vanilla, you can add fruit to it... mmmm."

I had to stop him. I was losing my mind. I was believing that I was wrong to prefer chocolate.

I've never come from the place, "If you knew what I know, you'd do what I do." I came from the opposite place. "I'll learn what you know, so I can do what you do."

I was both laughing and crying.
Two days ago, I listened to Everyday Joy where Angie talked about how she felt like she was always doing everything wrong, because it wasn't what everyone else was doing. I listened to her and thought, "Angie. I love YOU. Trust you. You're the best Angie there is, so don't try to be Jen or anyone else but Angie..." I did not connect what she was saying to me...

BJ also pointed out that the idea, "If you knew what I know..." would create controlling people. It would also create the reverse. ME. I hate fighting. Even for my own wants. So, I became the opposite, but I don't want to be that anymore.

I like chocolate ice cream. I don't like fruit in my ice cream, except for very rare occasions.
I'm living correct principles, because they are MY principles.
I believe I do what I do, because I know what I know, and because I want what I want, and because I am who I am.


"You never need to defend yourself or your desires to anyone, as those inner feelings are Spirit speaking to you. Those thoughts are sacred, so don't ever let anyone trample on them." - Dr. Wayne Dyer
so says Me at 3:15 PM 11 comments:

Email ThisBlogThis!Share to TwitterShare to FacebookShare to Pinterest
: church, ME

Spending money has always been hard for me. I like to work to save.

While married, I never had money. Both of my exes didn't make much money. The first one never worked, and the second one always worked for commission only. Living in poverty did not help my issues with money.

Now, I'm on my own. Every penny I make, I get to choose where it goes. I've been saving up a little each month.

A couple weeks ago my siblings were all trying to convince my mom to go to Germany. Her sister is living there until April 30th. She was hemming and hawing a little. She wasn't sure if she wanted to go by herself. I asked how much it would cost, and it turns out it is EXACTLY what I have saved up.

So, I bought the tickets. I'm going to Germany. Spending more than $1000 on myself. Just for fun. I will have no savings after this trip. That scares me a little (okay, a lot!), AND I am SO excited!!

I haven't traveled much. Always too expensive. Its impractical. There are people and causes and things that need that money and that time more than I do. At least that is the way I used to think.

I've always thought I would love traveling. I love people, history, culture, and exploring. It makes sense that I would enjoy going to new places. Now I get to see if I'll like it or not.

This is a new Jen. This Jen lives her passions. This Jen LIVES! For today. And for herself.