ManGames: I am not a man.

Last week, I wrote about an old wound. As I was writing, I got an email advertising Man Games. At first, I admit, I cussed and swore at my computer... And then I read the whole email to find out that Man Games aren't just for men. Women can play too...

I sent my friend (Sara) a text and told her that I wanted to do this, and asked her to come too.
She had seen the advertisements for it, thought they were just for men, and felt disappointed, because it looked like fun. So, we signed up and spent Saturday "competing" in Man Games.

Here is what I learned from Man Games.
I am not a man.


Then someone else went into the ring, and the pig started squealing, and I just wanted to cry. There was no way I was going to be able to wrestle a pig to the ground when it cried like that. It sounded scared, and I wanted to call the whole thing off. Sara was going through something similar. We might not be traditional women, but we are perfectly fine never wrestling a pig again.


Next we were off the Mounted Spear Throw.
I'm pretty comfortable with horses... I've never thrown a spear from on top of one, but it seemed easy enough. I got a bullseye. 10 out of 10! I was the only person in my group of 40 to do so. I don't know how I would do on a second try, but it's okay... You only get one try in ManGames.


Next, we went to the Obstacle Course/Man Race/Crossfit Challenge.
There were a whole bunch of new things to try:
Running. I've done it before, but only when I have to. 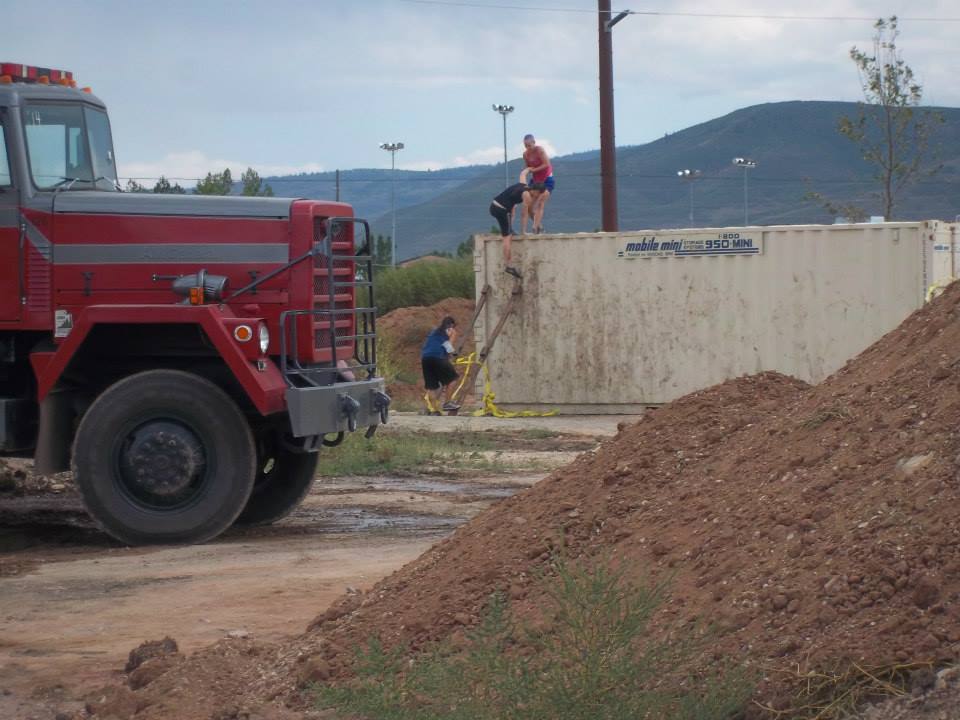 Mud puddles up to my thighs. 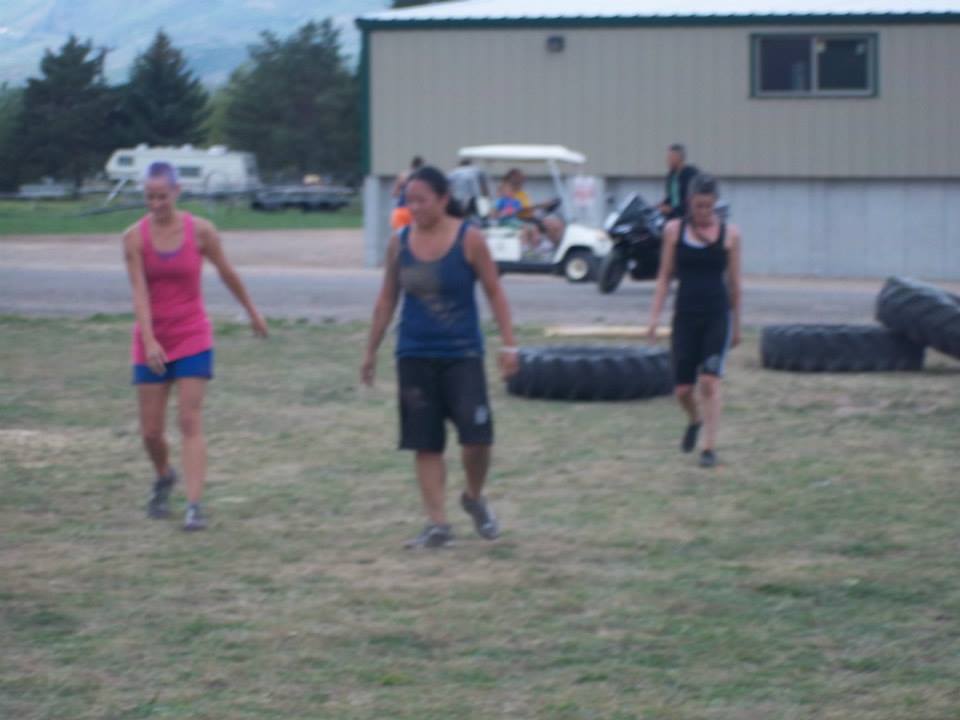 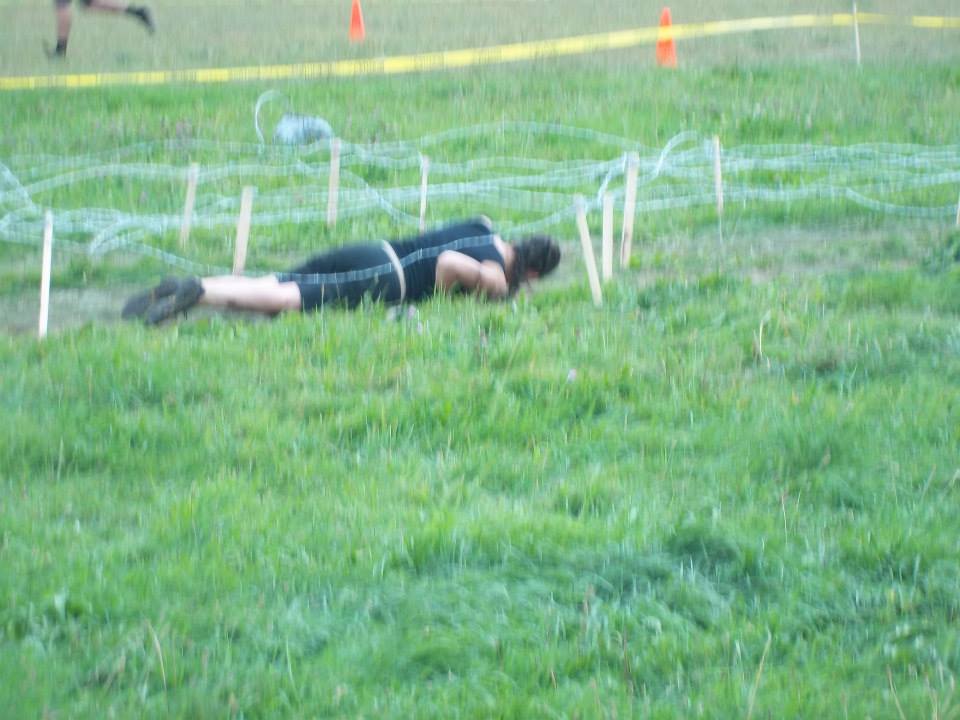 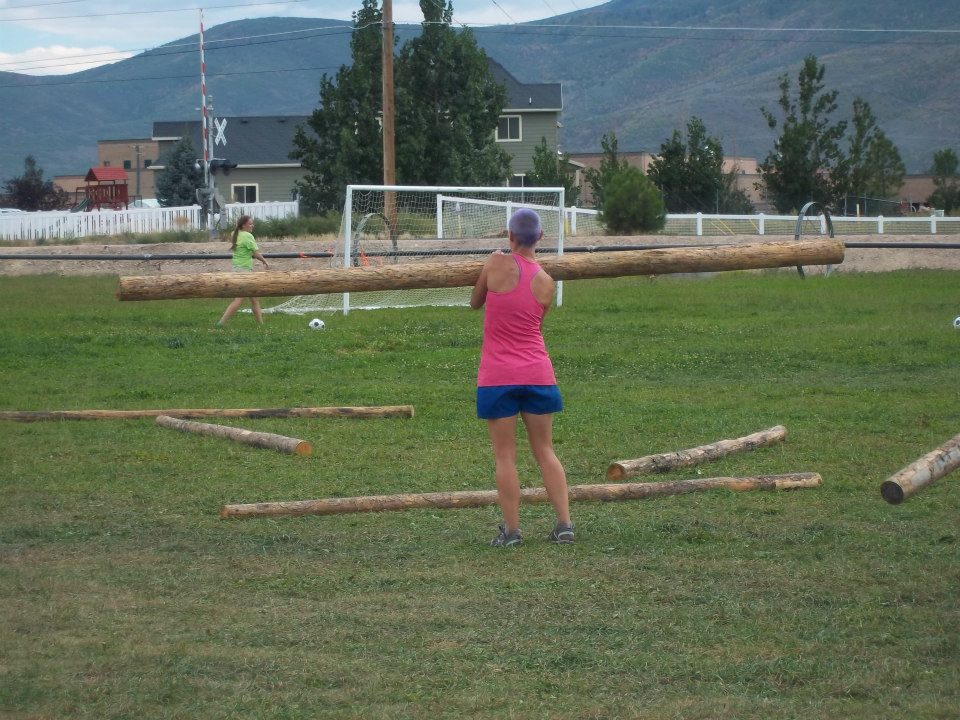 Flipping a big tire. This was the most challenging one for me. When I lifted, it stayed, and I fell over. Eventually, I completed the task though.
Football throw and punt. How is it that I have never thrown a fullsize football before?

There were a few things I've done before, but not in a timed setting:
Running hills. Mostly I've only done this after I have lost my horse. That's only happened twice. Do I get credit for the fact that both times I was in jeans and boots and a big old heavy duster?
Running tires. 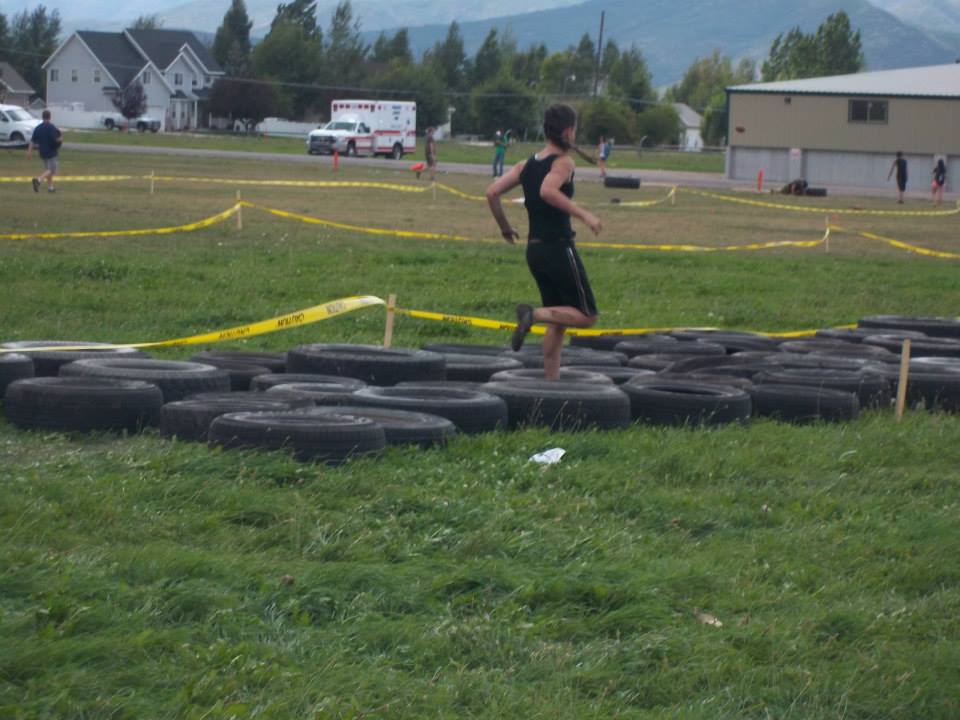 Running over and around hay bales. It's a lot more fun when you're trying to get a baby goat to follow after you. Next time maybe ManGames could bring in some baby goats?
Basketball.
Archery.
Soccer.
Burpies.
Jumping Fences. 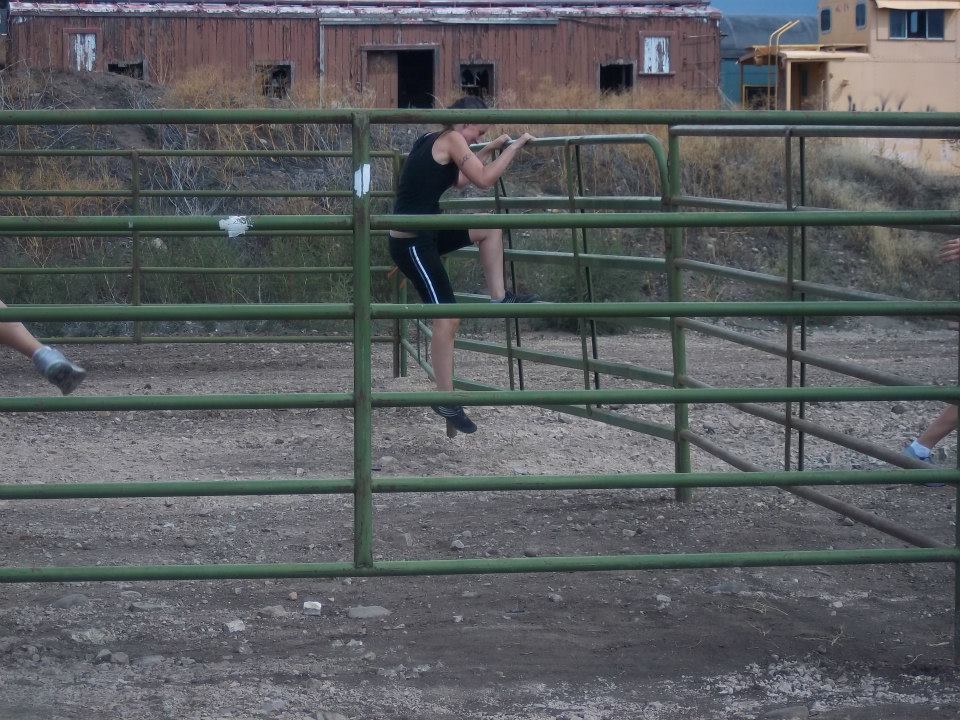 We finished only to find that the buses that were supposed to take us to the water events, left. Luckily my parents had their car, and they drove me, Sara, and our new friend Jana to Deer Creek. Just in time for the park rangers to shut the whole thing down because it was raining, hailing, and lightening.

I didn't get to try the huge rope swing, and I didn't do the kayaking, paddle-boarding, or swimming.
I didn't sign up to try the Flyboard Frenzy, because I was worried about how much money I was already spending. $25 more wouldn't have been a big deal, but I couldn't convince myself that it was a justifiable expense.

I plan on doing it again next year, and hopefully the weather will be more cooperative, because I want to try everything. I also hope they have more challenges next year. More mud would be good.

And, they said there would be a fishing challenge. I hope it's fly fishing. Real men don't chuck bait.

Email ThisBlogThis!Share to TwitterShare to FacebookShare to Pinterest
: gender roles, things I love