I bought a house, and all of the other new stuff in my life.

I used to use writing on this blog to process things, but I haven't done that for a while. Mostly, because there are a million things I would rather do than try to process some of my thoughts.

I'd rather go fishing.

Or riding.
Or go to work.
Or visit with old friends I haven't seen in SEVEN years.

I'd rather do yard work or organize my new house - did I tell you we bought a house? It's a log cabin in the mountains with property surrounding us for our three horses.

We have three horses now.

Did I tell you we adopted a wild mustang? He was born in the wild, rounded up with his mother when he was about six months, and we adopted him when he was about a year and a half. He is now two, and we are working with him to be able to ride him when he's four or five.
I'd rather spend time with Todd's grandkids, because they are adorable, and a ton of fun to be with. 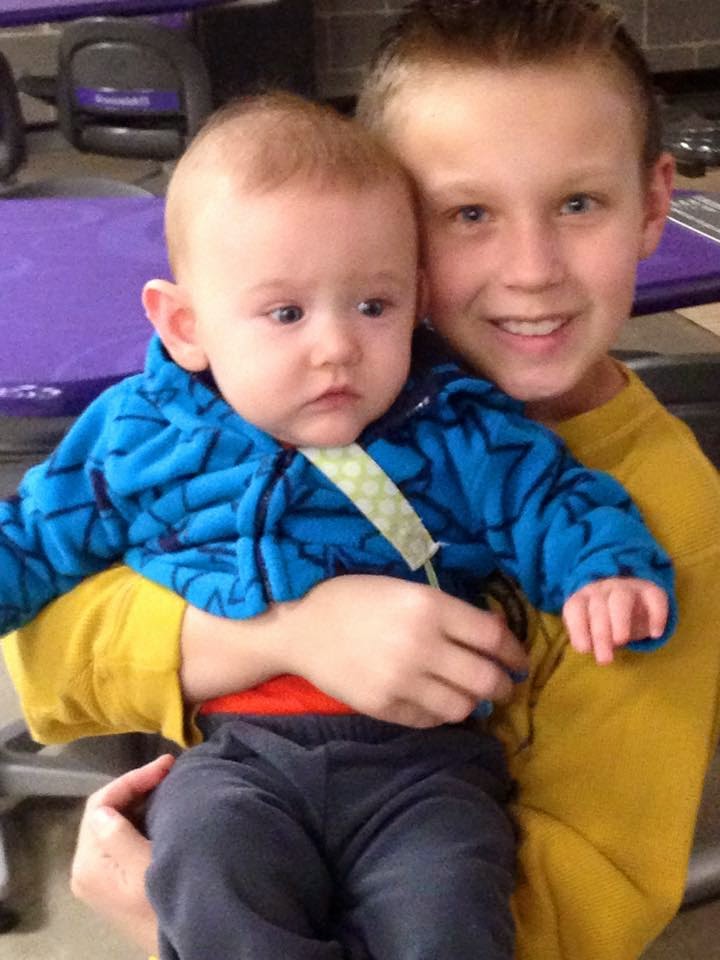 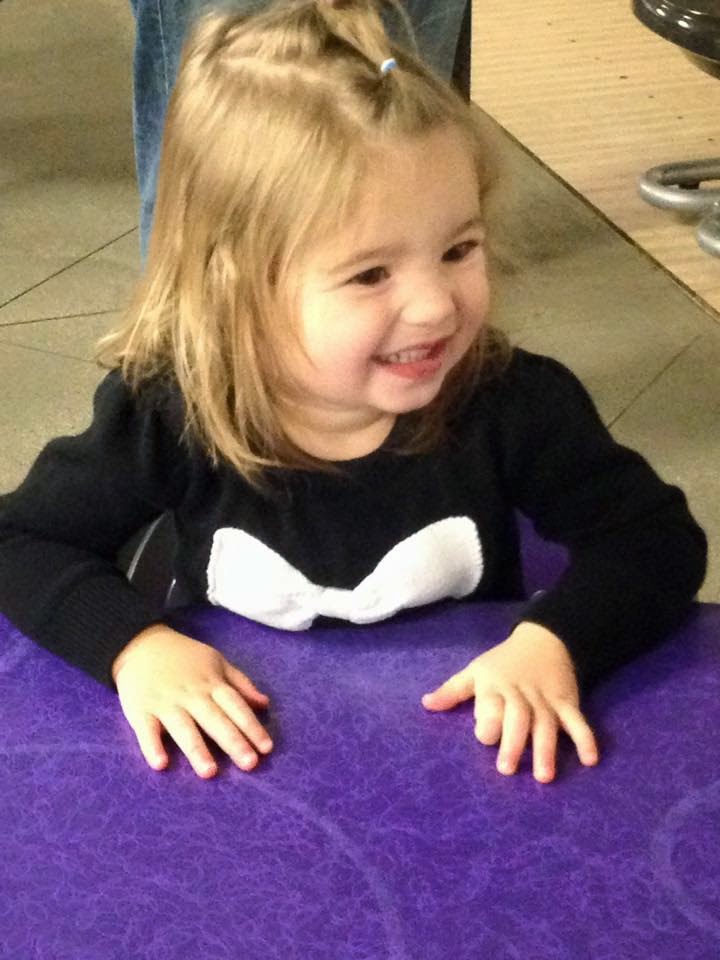 Or with my new nephew. Did I tell you I have a new nephew? He's also adorable, and I love him.
Oh look - my hair is short. I cut ten inches of it off a few months ago. Side note: Do you know why it took so long for me to cut it. I had an ex-husband tell me I was too fat to have short hair, and I believed him (somewhere deep down where I didn't really think about it), so I felt like I had to keep ti longer. Faced that fear, and now it's short.

Or play in the orchestra - Did I tell you I joined a new orchestra? At our first concert, we had five violin players (total). We've grown a little: We are up to ten violin players when everyone shows up. (Plus three violas, two cellos, and a bass, AND two flute players.)

Life is good, so when things come up, I think about writing, but I have enough other things to keep me distracted. I keep being distracted.

So now you have the update of the fun stuff... stay tuned for some processing in my next entry. (Unless of course I get too distracted and never write it.)
so says Me at 12:09 PM

Email ThisBlogThis!Share to TwitterShare to FacebookShare to Pinterest
: catch and release only, family, hope, horseback riding, ME